Do you spend hours in front of the mirror talking to your reflection, imitating an actor from the Bollywood?.

Acting and Modelling is a career that revolves around telling stories through movies and films. Actors and actresses are given specific roles to play in the movie they have been hired for. Actors an actresses also work in theaters and operas. Acting involves stunts, speech, singing, dance etc.
Acting as an art evolved from theater, dramas and opera to modern day movies and epic blockbusters. A career in acting and modelling includes several aspects. Potential actors are in trained in things such as:
• Basic preparation exercises such as relaxing and sensitivity
• Overview of what acting is – and what is good or great acting
• Runway Modelling, Stage Presence & Movement
• Hair and Make-up/ How to Look Great
• Language, speech and dialogue delivery
• Physical prowess – stunts

When we dream, we strive and struggle to achieve our goals and fulfill our ambitions and this in itself is the very essence of life. These job profiles bring vivid images of glitz, glamour and fame. Successful professionals associated with these profiles are constantly spending their working hours under the proverbial limelight. 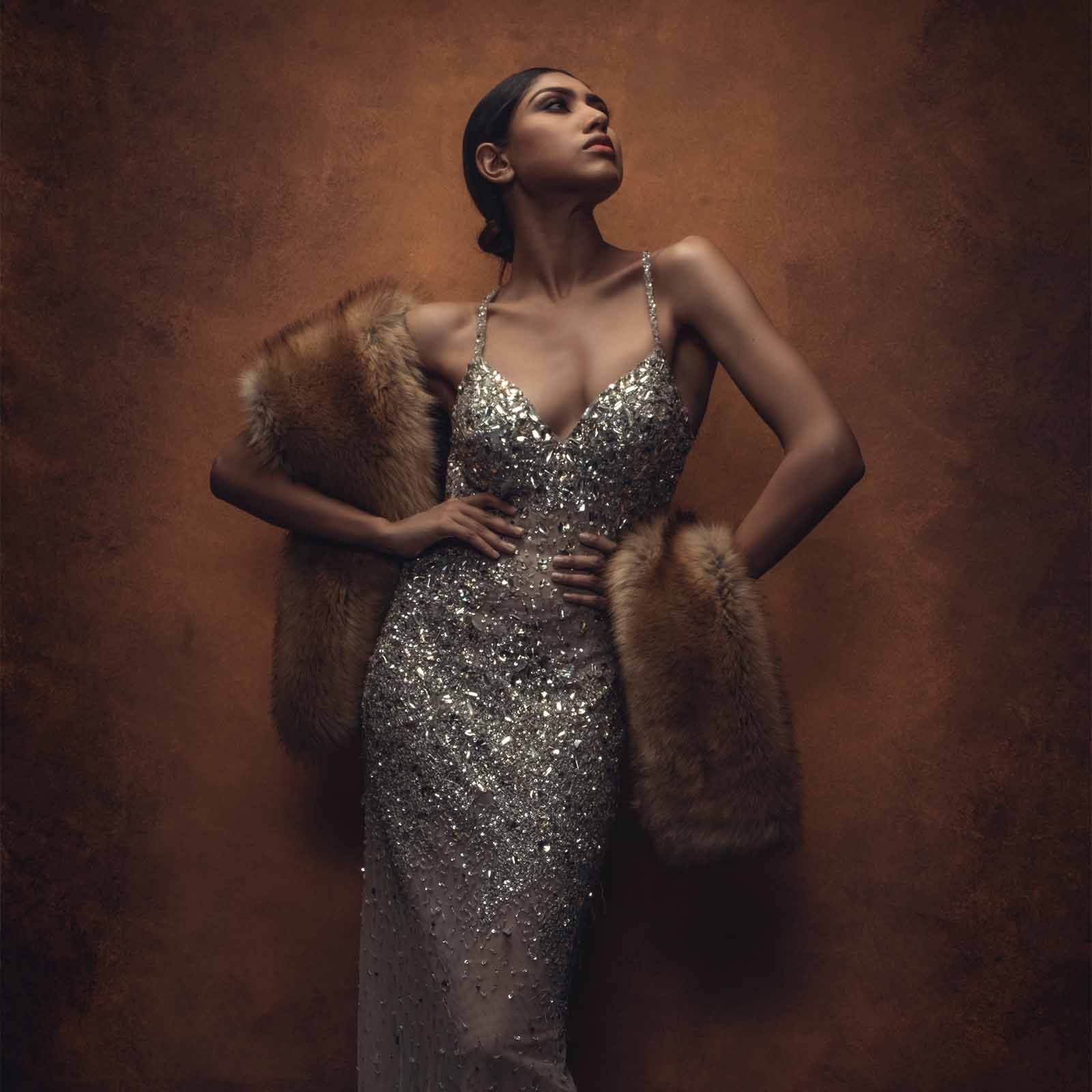 Though Bollywood, the Mecca of the indian film industry, is considered the ultimate goal of the upcoming actors, you can kick start your career in acting by getting a break on TV channels.

An unforeseen boom in the ad and fashion industry has created a huge and continual demand for fresh models. Every company needs glamorous models. Every company needs glamorous models to start and endorse a variety of products or to flash the creations of fashion designers. Moreover modelling is a very alluring field with innumerable opportunities to travel and earn handsome money. 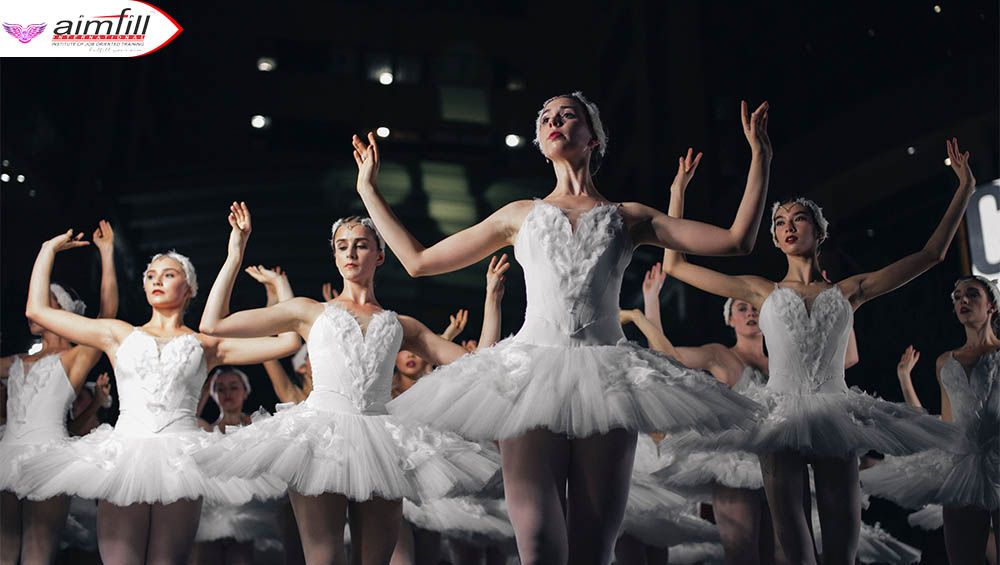 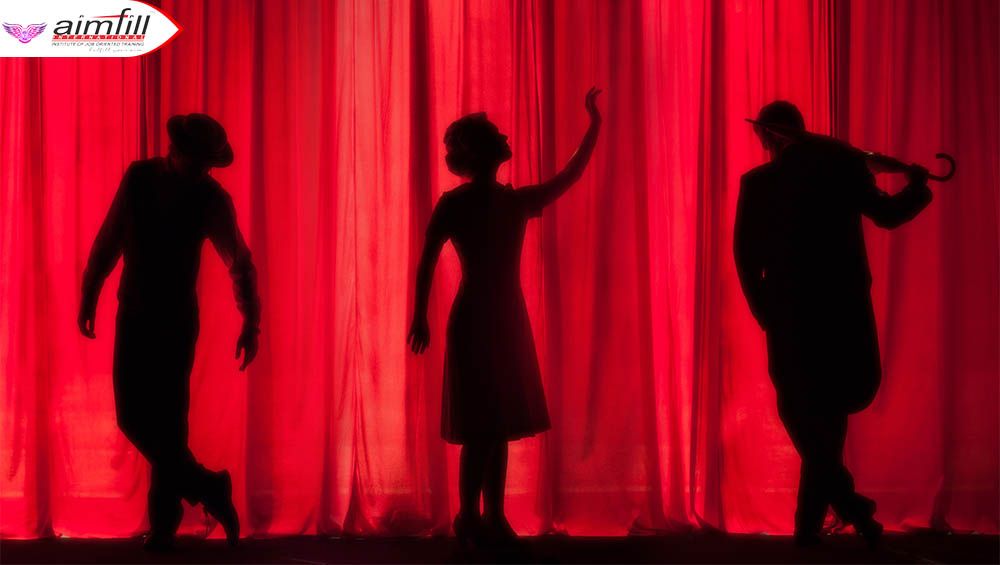 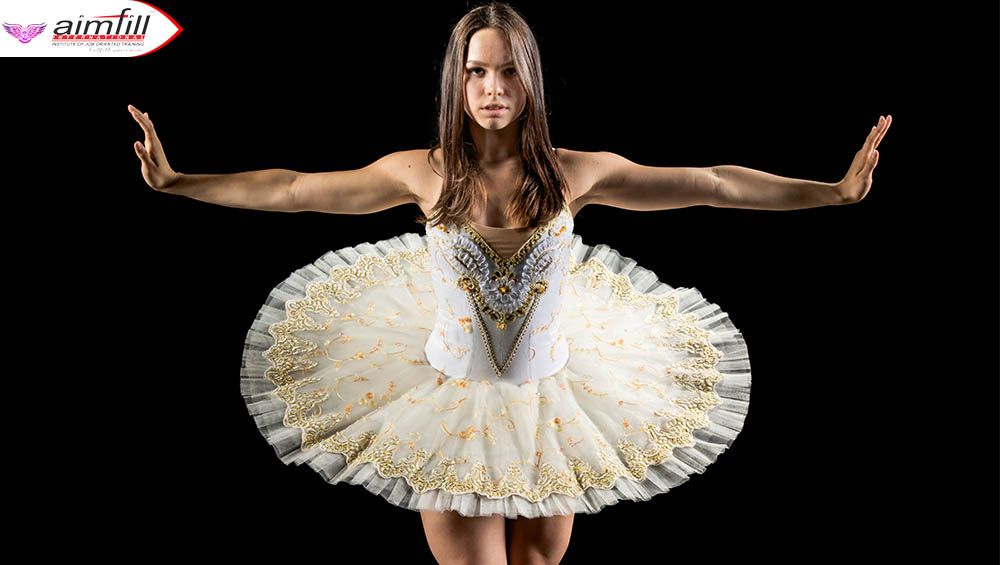 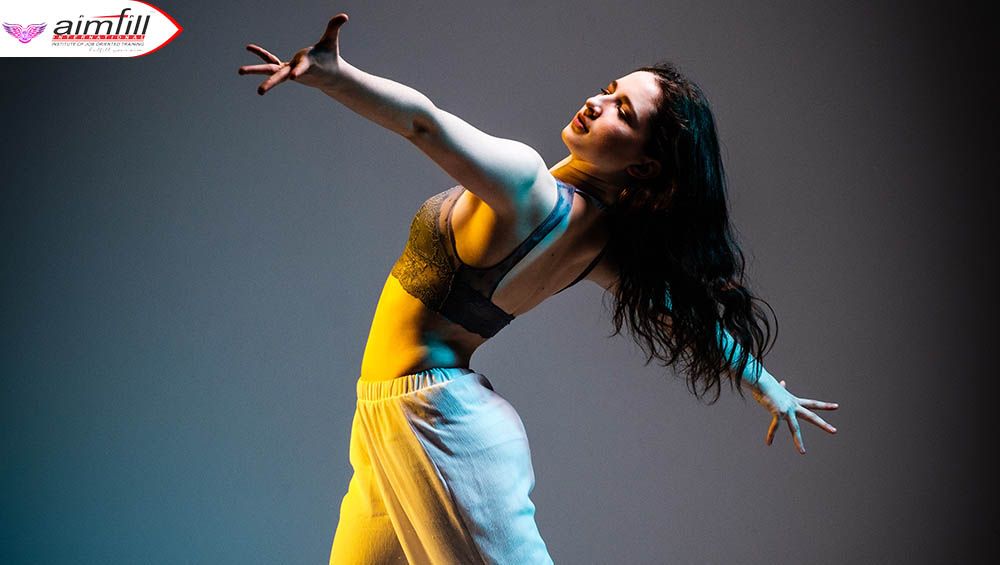 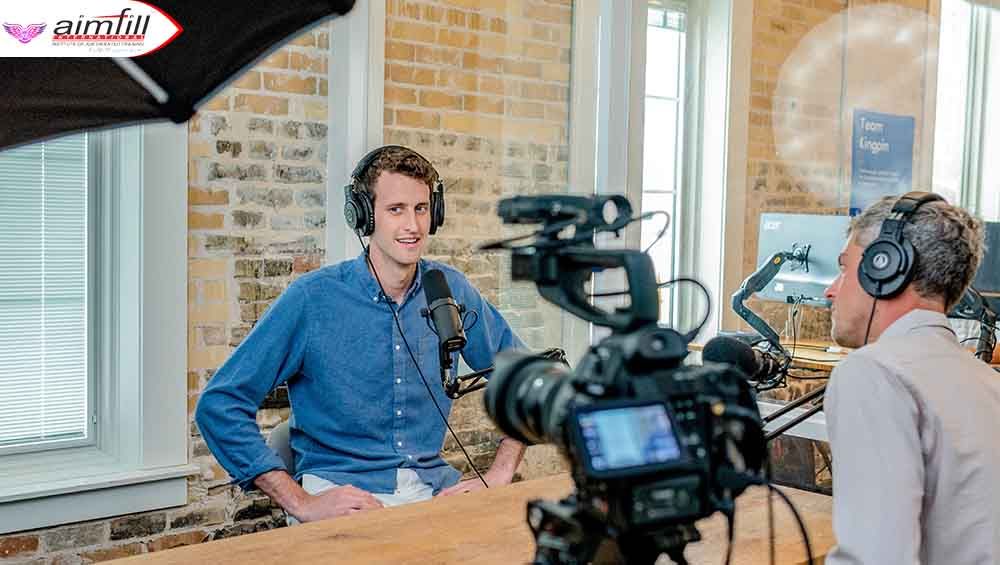 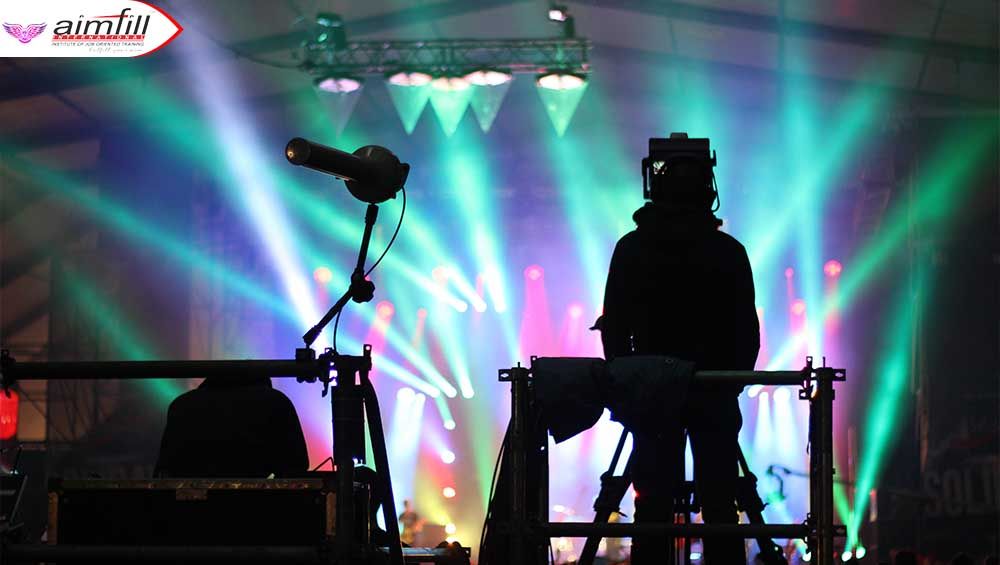 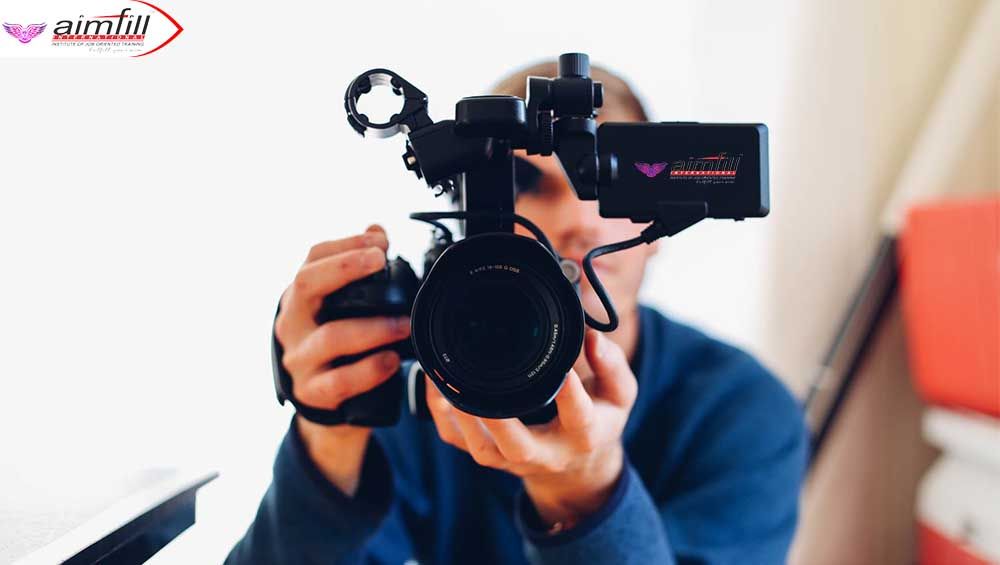 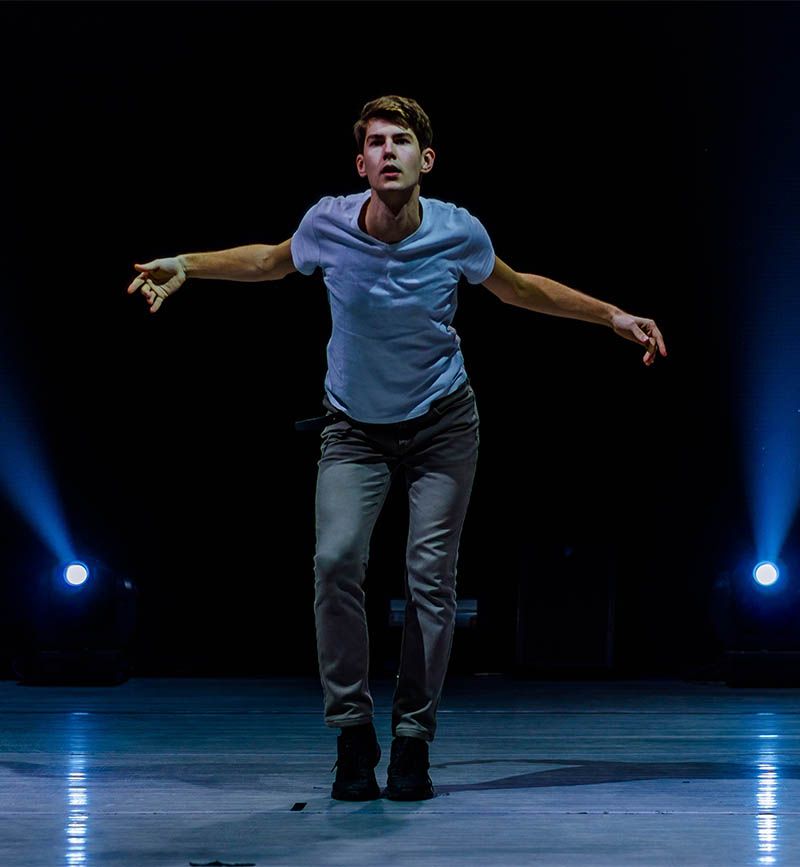 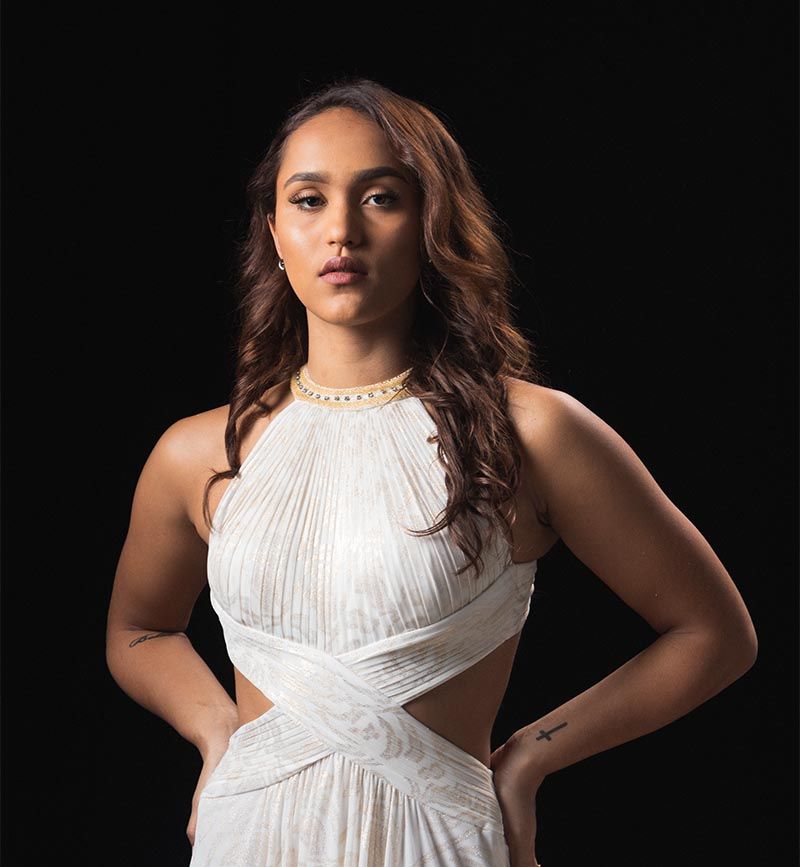 SHOW YOUR TALLENT
WITH AIMFILL 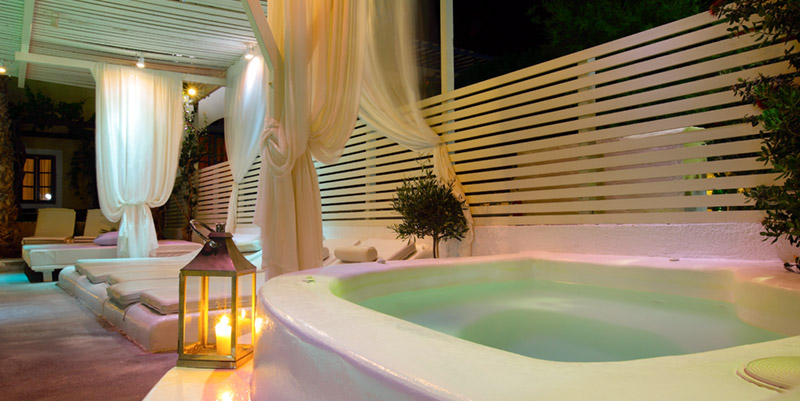